In 2008, she was admitted to the Bar of Paris, being authorized to practice law in France. Prior to her return to the Dominican Republic, she worked in France as Deputy Counsel of the International Court of Arbitration of the International Chamber of Commerce (CCI) and as an In-House Counsel to a French pharmaceutical company. In the Dominican Republic, she has worked at two of the largest law firms in the country. She has published several articles in various legal journals in the country and Latin America.

With a general education and experience in business and litigation, in recent years Ms. Canahuate has specialized her practice in different topics related to tax law: appeals before tax administration and the courts, assistance in relation to the recognition of exemptions before different institutions, legal assistance in the structuring and execution of projects, among others.

Ms. Canahuate has been a speaker in different seminars, including: 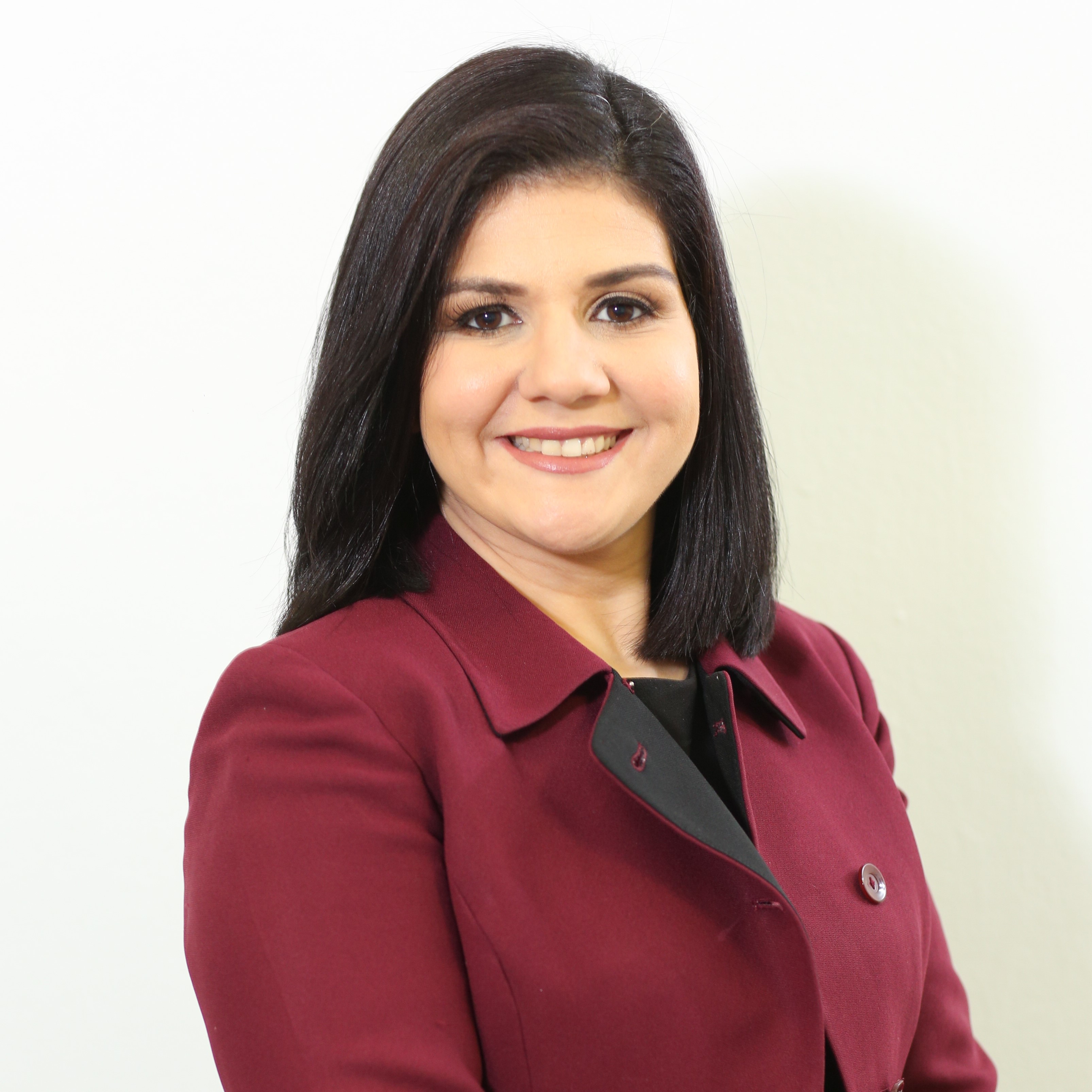